Turning your ideas into reality

PIANIFICA is a design company specialized in civil engineering and in the supervision of works.

It was established in 2000 in Locarno with the aim of combining creativity, professionalism and efficiency to offer a wide range of engineering projects that focus on customers’ ideas and on following every project phase.

At present our company employs ten collaborators including engineers, designers, drafters and consultants with ETH and SUP academic training, in addition to our mascot Daron!

The results we obtain stem from a mix of skills, professionalism, creativity and, naturally, from the expression of needs and desires of our customers.

Your success, our inspiration

People have always been at the heart of our work: we support our partners with enthusiasm and dedication throughout all the project phases, from the initial concept to the monitoring of on-site execution, to ensure that customers’ needs are always at the forefront.

Our dedicated and experienced team guarantees an exceptional service designed to meet the highest quality standards in the industry. We aim at success with every customer and project, from the simplest to the most ambitious, always with an eye to cost and timing requirements.

We are proud to closely work with architects, builders, project consultants and customers to achieve extraordinary results, maximizing efficiency and collaboration.

An established entity in Ticino

We contribute to the excellence of our canton

We deal with a wide range of projects ranging from civil engineering (our flagship) to the organization of events, both for private customers, companies and public bodies throughout Ticino.

In our twenty years of activity we have contributed to the development of important initiatives in the cantonal territory, including the historic Locarno Film Festival, the Gucci Logistics Centre and the OBV hospital in Mendrisio.

Our firm has been ISO 9001 and 14001 certified for years. These international quality standards are awarded to companies that prove they are able to continuously satisfy the needs of their customers. 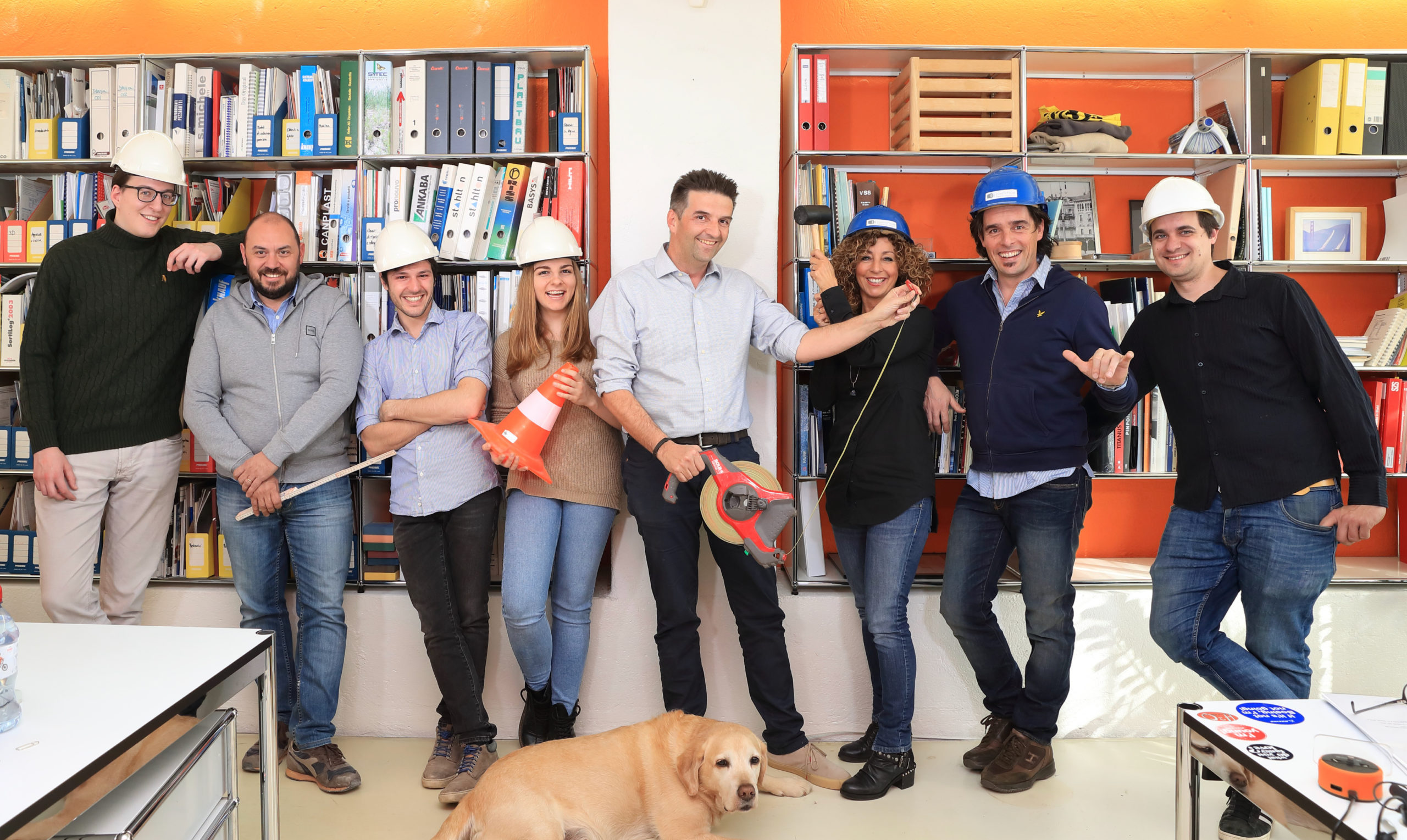 We are always looking for passionate people who want to build strong skills with us.

If you think you have these features, send us your application! 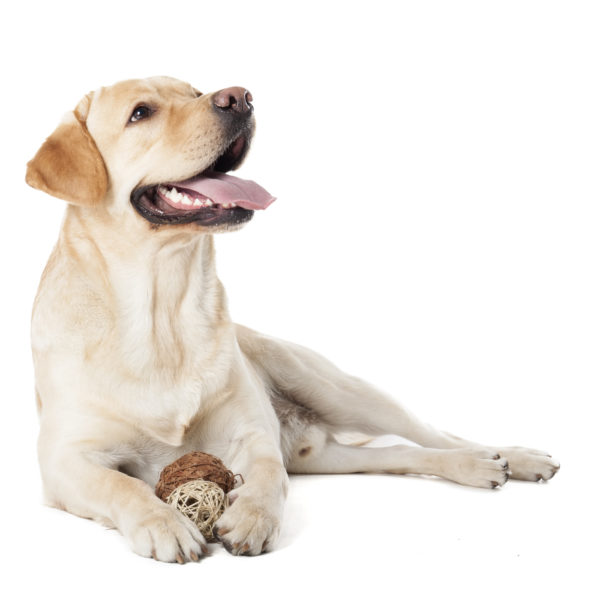 Living at PIANIFICA is no easy task: in between snacks, straddling my afternoon nap and a cuddling session, I always have to carefully supervise work. I’m actually the boss, but don’t tell my colleagues because they like to feel important!

Where the magic happens

Our open-plan office in the heart of Locarno promotes creativity, the exchange of ideas and teamwork. The spaces of PIANIFICA’s environment are designed to put the whole team at ease and provide them with a stimulating and collaborative working atmosphere.

Our passion for design also applies to the workplace and aims at encouraging the development of innovative ideas that are the backbone of PIANIFICA’s success.

What people say about us

Any cookies that may not be particularly necessary for the website to function and is used specifically to collect user personal data via analytics, ads, other embedded contents are termed as non-necessary cookies. It is mandatory to procure user consent prior to running these cookies on your website.